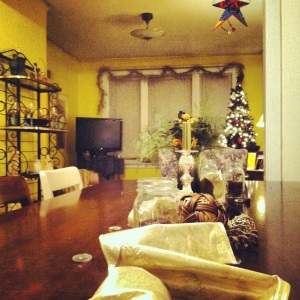 Today I’m blogging “An Advent Call Story” over at Bold Cafe (Women of the ELCA).  Here is a part of what I wrote:

As I was getting ready for Advent this year, I realized that our Christmas songs, TV shows, and movies emphasize the importance of going home for the holidays. As I realized this, I thought about the people who cannot relate to this “holiday homecoming.” I could not help but think about those who lack a safe place they can call home.

I know this is not one of our Advent texts, but as we approached Advent, I was reminded of Moses’ call story in Exodus 3:1-12.

For many years, there had been a famine in the land of Canaan, and as a result, the Israelites left their homes in great numbers and traveled to Egypt to make a better life. However, Pharaoh disliked the growing numbers of Israelites who were taking refuge in his land. He did not want them to make Egypt their new home. So Pharaoh took advantage of the situation and turned these refugees into slaves. For centuries, the Hebrew refugees were forced into terrible working conditions and became victims of racism and violence. In their enslavement, they longed for release from their captivity and suffering and cried out to God.

And this is where Exodus 3 comes in.

– Read the rest at: Bold Cafe (Women of the ELCA) 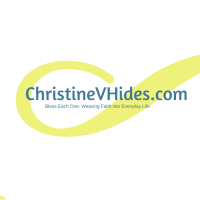 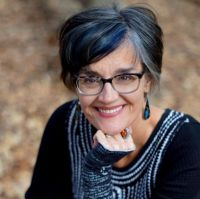 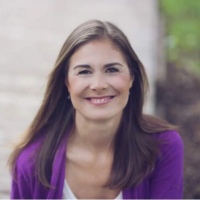 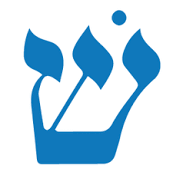 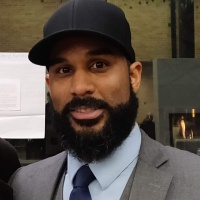 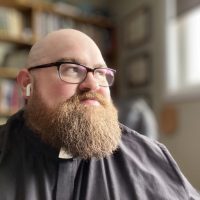 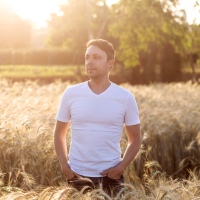 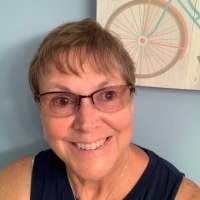